Peter Anthony is a former journalist who now lives and works in Dubai. He was born in Scotland and grew up as an ex-pat, and that probably says a lot about why he feels comfortable living in the United Arab Emirates. His childhood was shared between freezing cold Scottish boarding schools and hot days and nights in the African bush. After university in London he began his career in television, travelling the world. Writing and reading had always been his passions since childhood but the time constraints of broadcasting left him with words unsaid and he took up fiction writing as an antidote.

A woman goes missing in one of the most glamorous cities in the world. Dubai is a transient place where the ultra rich live in close proximity to abject poverty, where East meets West, where people come to find a dream or escape a nightmare.

People disappear all the time and for any number of reasons. Ruben Duke is a private detective who works illegally in the city and he has been tasked with finding Ukrainian model, Olga Verasova. His investigations take him into a world of seedy entitlement where money buys anything and anyone, into a world where poor young women trade on their looks to make a better life for themselves, into a world of sexual violence and murder. And all the time Ruben Duke must stay one step ahead of the local police, who don’t want him poking his nose into things he shouldn’t. The possibility of violence, jail and deportation are very real.

In a city where the sand shifts constantly, Ruben Duke doggedly hunts his quarry and the hope of justice. Sometimes he wins. Sometimes not. 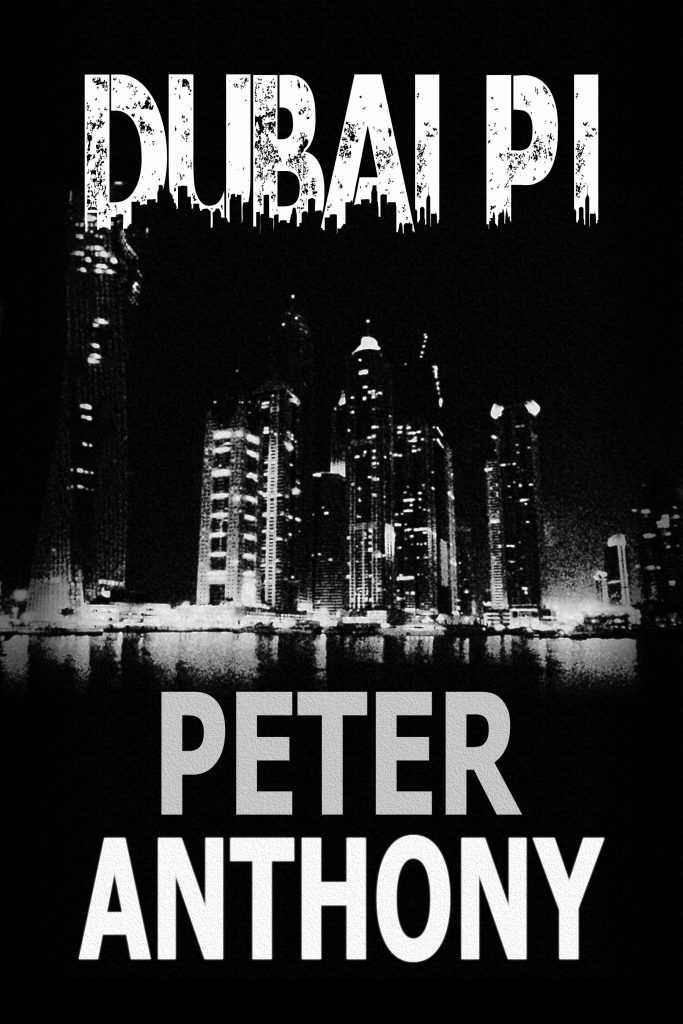